Come Sunday evening, and a generation of music lovers in Delhi will walk down memory lane, succumbing   to the nostalgia and magic of the legendary singer Mukesh (1923-1976). The walls of Siri Fort Auditorium, New Delhi will rebound with the best of the songs of Mukesh.  Delhi Doordarshan  is once again organising a tribute show in honour of  great  music legends of the past. The musical evening “Sapne Surile Sapne” in memory of Mukesh is being organised by Delhi Doordarshan in association with All India Radio and the Directorate of Film Festivals . 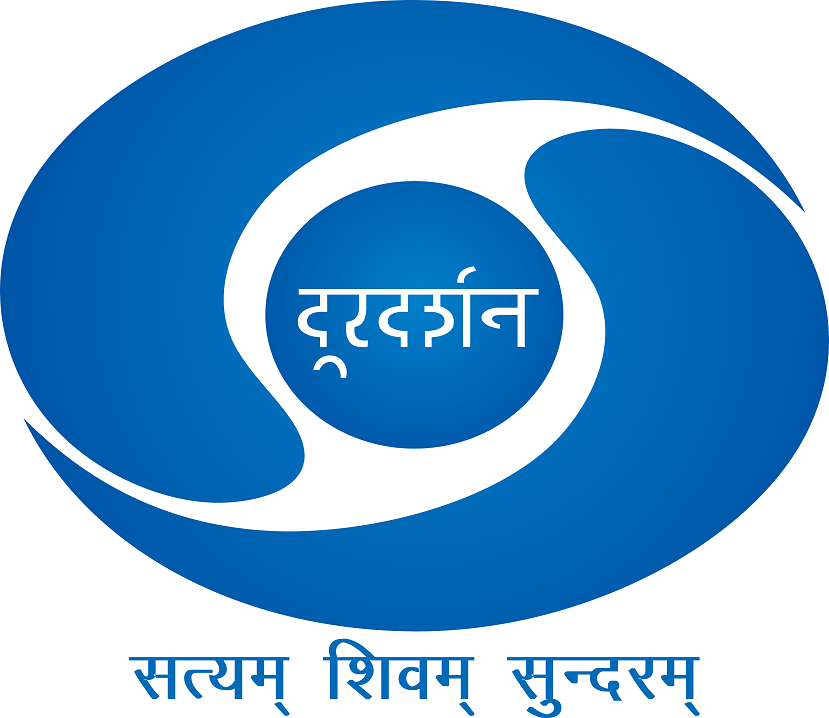 Selection of participants for the show was done by auditions after wide publicity on Doordarshan. Hundreds of people from different parts of the country thronged Doordarshan Delhi’s studios at Mandi House to participate in the auditions and the shows had packed audiences. The aspirants included all sorts of people from painters to vegetable sellers and from  tea vendors to  rickshaw pullers.

The auditions were judged by an eminent panel of judges and included personalities such as Muktesh Chander,  Special Commissioner of Traffic, Delhi Police who is an established and highly talented  flautist,  well known Ghazal singer and composer, Jitender Singh , Sufi Singer Mahendra Pal and light and semi classical singer, Pradeep Pallavi and others.

The Orchestra for the programme series is Do-Re- Me- Orchestra, conducted by Satish Popli.  Dordarshan Delhi also utilizes the services and expertise of singer, Shri Gururaj from Bangalore who has been helping to coordinate and manage the Orchestra for  the Delhi shows  on the lines of the shows done in DDK Bangalore.

The musical tribute  is being  inaugurated by the popular playback singer Manhar Udhas along with Nitin and Namrata  Mukesh , the son and daughter of Mukesh . Union Minister for Law and Justice D.V. Sadananda Gowda, and Justice A.P. Shah, Chairman of the Law Commission of India will be the special guests for the evening along with Chief Guests ,  Dr Surya Prakash, Chairman, Prasar Bharati,  Bimal Julka, Secretary, Ministry of Information & Broadcasting and  Satish Upadhyaya, Delhi ,BJP President.   Former Test cricketer and legendary leg spinner, B.S. Chandrashekar, who is an ardent Mukesh fan will also be a Guest of Honour  along with Dr Rajeev Shrivastav , biographer of Mukesh and DG Doordarshan, C.Lalrosanga . Two of the Guests of Honour , B.D. Sharma, Director General of the Sashastra Seema Bal and OP Singh, Director General, NDRF , will add to the evening by singing Mukesh songs  , while Special Commissioner, Delhi Traffic ,  Muktesh Chander, who is a renowned flautist, will enthral the audience with his flute.

The first programme in the  musical tribute series produced by Delhi Doordarshan  was   “Tum Mujhe Yun Bhul Na Paoge” on the legendary Mohd. Rafi and was recorded in FICCI auditorium on 26th  July 2014 . This was  followed by  “Smarananjali”,  a  special musical tribute to our Martyrs  on 30th September 2014  at the Siri Fort Auditorium.,  “Gaate Raha Mera Dil” dedicated to the Kishore Kumar  was next  organized  at the Manekshaw Auditorium, Delhi Cantt. on 30th  November, 2014. This was followed by  “Tujhko Chalna Hoga”,  a  tribute show to Manna Dey which was held  at Siri Fort  Auditorium on 12th April 2015.  In continuation of this series, Doordarshan Kendra, Delhi will now be recording “Sapne Surile Sapne”  a  musical evening  in tribute to the legendary singer  Mukesh, on 5th July 2015 at Siri Fort Auditorium.

Doordarshan Kendra Delhi has been planning and recording musical evenings and telecasting them as a series  coinciding  with important dates in the life of  music legends. The programmes are being produced in fulfilment of  Doordarshan’s role as a Public Service Broadcaster and in order to improve its image, encourage new talent, strengthen Doordarshan’s viewership base,  and generate revenue. These efforts are part of Delhi Doordarshan’s strategy to reach out  to the people, provide them  a platform to showcase their talent  and to make  Doordarshan, one of the most sought after channels  in the country.

The idea for these   shows emanated from DDK Bangalore’s  highly popular and successful music show series  “Madura Madura Vee Manjula Gana” and is the brailn child of  Doordarshan’s Additional Director General, Nadoja  Dr. Mahesh Joshi .  All the  programmes organized in Delhi  have received wide response from people from different walks of life. Nadoja Dr Mahesh Joshi feels that in    today’s  changed scenario  where  the public have more than  500 channels to choose from, special efforts are required from DD  to remain in the people’s hearts and  Doordarshan has to become Samik Darshan and  reach out to the hearts and minds of people. The recordings of the shows will be   telecast as a  mini series  on DD National and DD Bharati .