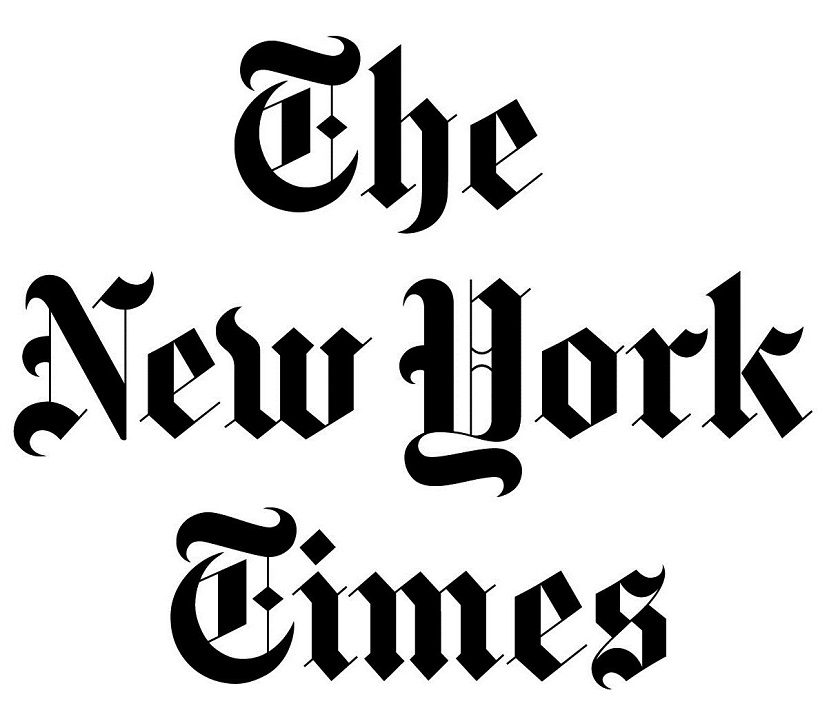 NEW DELHI — They came in the heat of the late afternoon, two cars jammed with enforcers and police officers allied with a local dairy minister. They charged into the reporter’s house and reminded him that he had been warned many times that “he should not write anything against the minister.”

At least that’s what the reporter, Jagendra Singh, told a police official on his deathbed, with 60 percent of his body covered with burns after, he said, the men doused him with gasoline and set him on fire.

It was payback, he said, for his many posts on social media linking Ram Murti Verma, the minister of dairy development in the north Indian state of Uttar Pradesh, to illegal sand mining and taking possession of unoccupied land, two underground activities rampant in the state.

“They warned him that they will not leave his fingers in such a state that they would be able to write anything against the minister,” said Mr. Singh’s son, Rahul, in a telephone interview on Thursday.

The police in Uttar Pradesh said Thursday that they were investigating the accusations against Mr. Verma and his associates. Amitabh Thakur, a senior police official, went to check on Mr. Singh in his hospital bed in Lucknow, the state capital, before he died on Monday evening, a week after he was burned in the dusty town of Shahjahanpur on June 1.

The Committee to Protect Journalists called this week for an independent inquiry into Mr. Singh’s death.

“Given the allegations of police participation, and India’s poor track record of solving crimes in connection with reporting on local corruption, the involvement of an independent authority is essential,” Sumit Galhotra, a research associate for the group’s Asia branch, said in a statement.

The statement noted that the superintendent of police in Shahjahanpur, Babloo Kumar, had denied that Mr. Singh was a journalist and told the organization that Mr. Singh had committed suicide. When reached later by telephone, Mr. Kumar did not repeat those claims, saying only that the investigation was ongoing.

Mr. Singh, who had been working in the Hindi news media for 15 years, had written several Facebook posts in recent months accusing Mr. Verma of involvement in illegal activities. His fear for his own safety was apparent, and he said that he had been attacked by the minister’s loyalists before.

“Ram Murti Singh Verma can have me killed,” Mr. Singh wrote in a post on May 22. “At this time, politicians, thugs, and police, all are after me. Writing the truth is weighing heavily on my life.”

While there have been no arrests in the case so far, the police have filed a complaint against six men, including Mr. Verma, in the burning of Mr. Singh, according to Mr. Kumar. A special police team has been set up to investigate the attack.

“Whoever is found guilty, including the minister, will be arrested accordingly,” said Mr. Kumar, the police superintendent. “Nobody will be spared.”

Indian journalists say that their safety has long been compromised, particularly in small towns where the local authorities can wield enormous power.

According to the Press Council of India, a statutory press watchdog group, 79 journalists were murdered in the past two and a half years in India, with very few convictions. The International News Safety Institute, based in Britain, put the number slightly lower in a report this year— 69 journalists killed from 2004 to 2014.