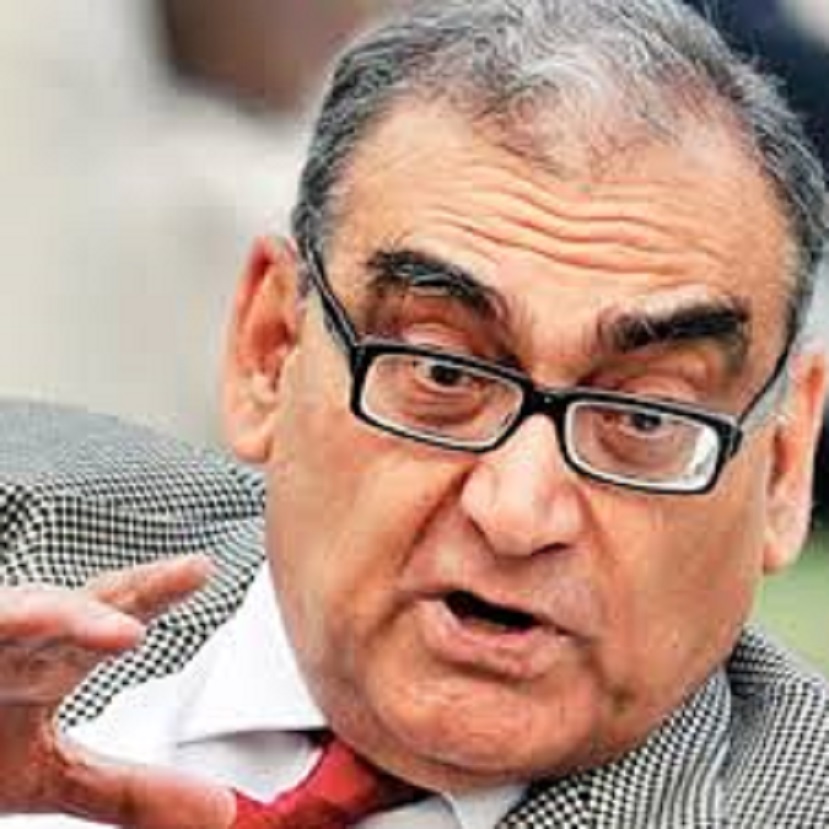 This post is bound to draw a lot of flak at me, but that does not matter as I am not a popularity seeker  I have often said things knowing that initially that will make me very unpopular, and I will be vilified and denounced by many. Nevertheless I say such things.as I believe they must be said in my country’s interest. I submit that Gandhi was objectively a British agent who did great harm to India.

These are my reasons for saying this : 1. India has tremendous diversity, so many religions, castes, races, languages, etc ( see my article ‘ What is India ?’ on my blog justicekatju.blogspot.in ). Realizing this the British policy was of divide and rule ( see online ‘ History in the Service of Imperialism ‘ , which is a speech delivered by Prof. B.N. Pande in the Rajya Sabha ).

By constantly injecting religion into politics continuously for several decades, Gandhi furthered the British policy of divide and rule. If we read Gandhi’s public speeches and writings ( e.g. in his newspapers ‘Young India’, ‘ Harijan ‘, etc ) we find that ever since Gandhi came to India from South Africa in 1915 or so till his death in 1948, in almost every speech or article he would emphasize Hindu religious ideas e.g. Ramrajya, Go Raksha ( cow protection ), brahmacharya ( celibacy ), varnashram dharma ( caste system ), etc ( see Collected Works of Mahatma Gandhi ). Thus Gandhi wrote in ‘ Young India ‘ on 10.6.1921 ” I am a Sanatani Hindu. I believe in the varnashram dharma. I believe in protection of the cow “. In his public meetings the Hindu bhajan ‘ Raghupati Raghav Raja Ram ‘ would be loudly sung.

Now Indians are a religious people, and they were even more religious in the first half of the 20th century. A sadhu or swamiji may preach such ideas to his followers in his ashram, but when they are preached day in and day out by a political leader, what effect will these speeches and writings have on an orthodox Muslim mind ? It would surely drive him towards a Muslim organization like the Muslim League, and so it did. Was this not serving the British policy of divide and rule ? By constantly injecting religion into politics for several decades, was Gandhi not objectively acting as a British agent ?

2. In India a revolutionary movement against British rule had started in the early 20th century under the Anushilan Samiti, Jugantar, and revolutionaries like Surya Sen, Ramprasad Bismil ( who wrote the song ‘ Sarfaroshi ki tamanna ab hamare dil mein hai ), Chandrashekhar Azad, Ashfaqulla, Bhagat Singh, Rajguru, etc ( who were all hanged by the British ). Gandhi successfully diverted  the freedom struggle from this revolutionary direction to a harmless nonsensical channel called Satyagrah. This also served British interests.

3. Gandhi’s economic ideas were thoroughly reactionary. He advocated self sufficient village communities, though everybody knows that these communities were totally casteist and in the grip of landlords and money lenders..Gandhi was against industrialization, and preached handspinning by charkha and other such reactionary nonsense. Similarly, his ‘ trusteeship ‘ theory was all nonsense, and an act of deceiving the people

Some people praise Gandhi’s bravery in going to Noakhali, etc to douse the communal violence at the time of Partition. But the question is why did he help setting the house on fire in the first place by preaching religious ideas in public political meetings for several decades, which were bound to divide the Indian people on religious lines? First you set the house on fire, and then you do the drama of trying to douse the flames.