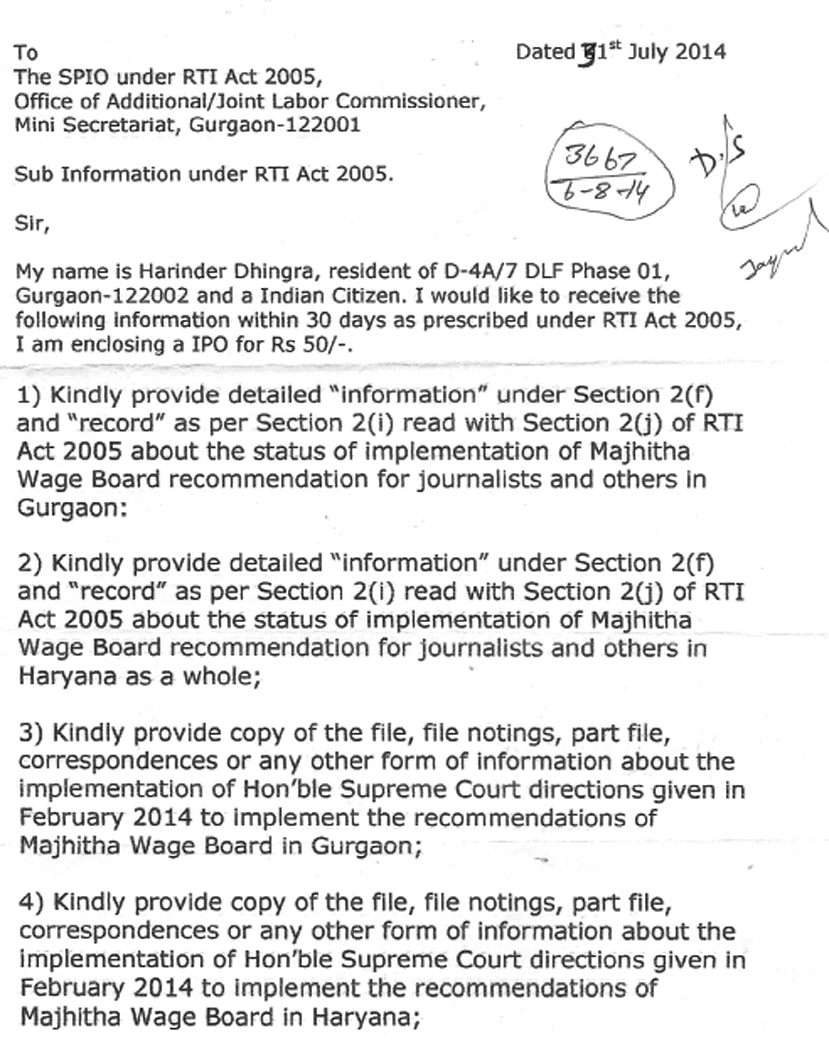 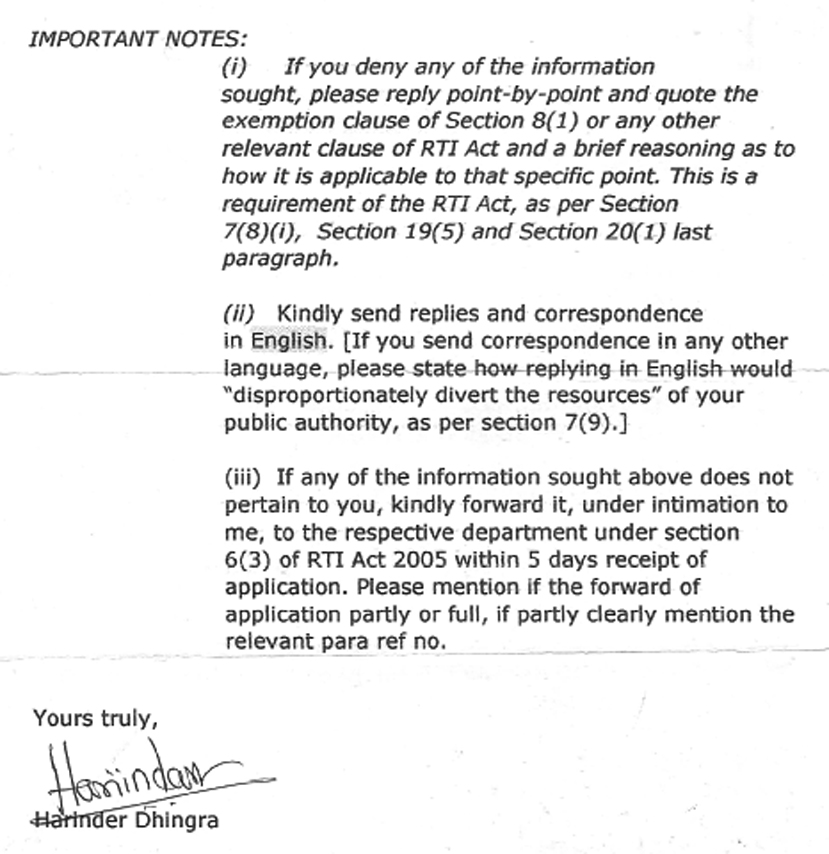 Let us see after the information is received whether the most respected fourth Pillar of democracy respects the law and there is no exploitation of journalists.