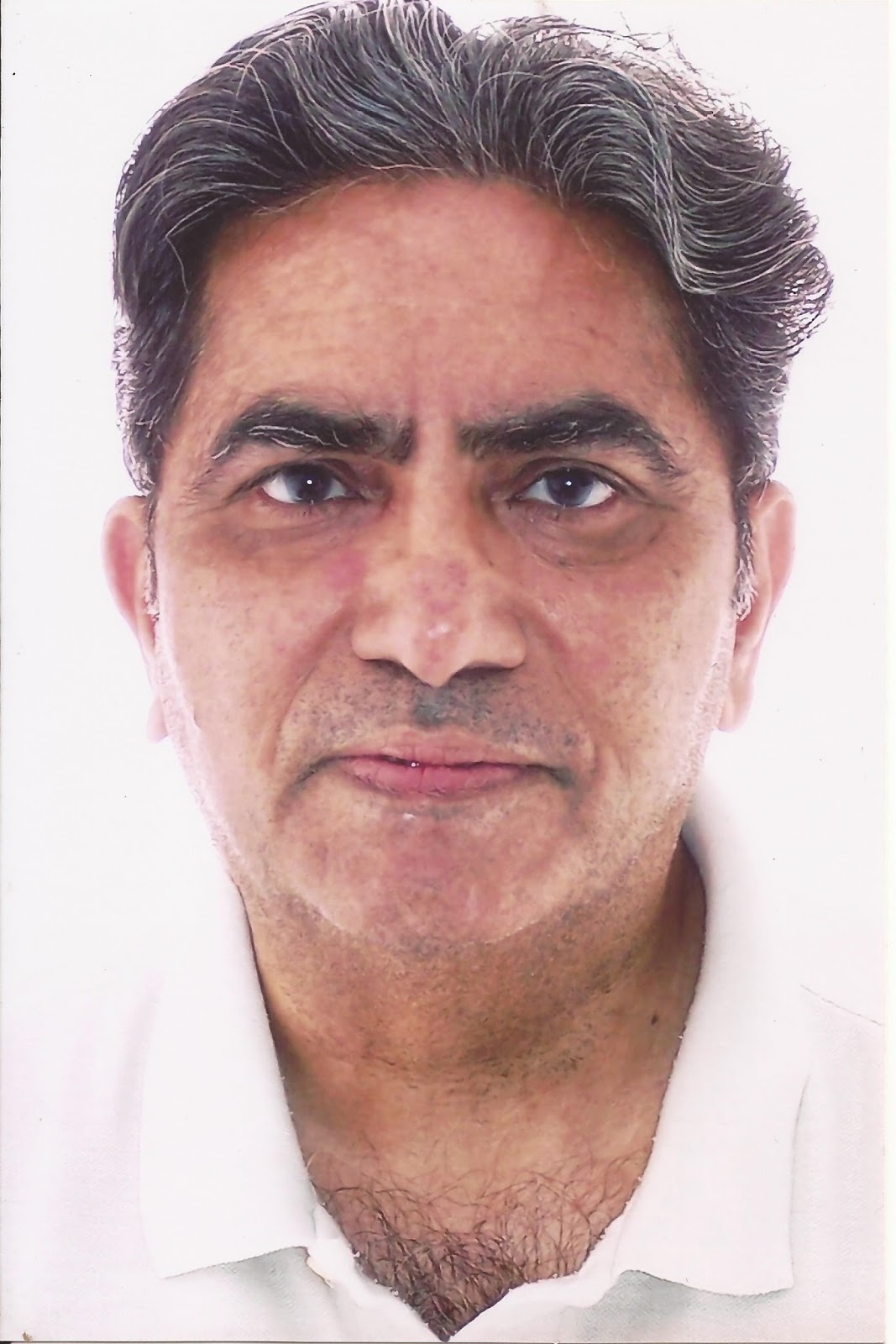 A long-standing member of the Mumbai Press Club and veteran communications consultant, Irfan Khan passed away in Mumbai on January 22. He had been undergoing treatment for cancer. Khan started his career in 1957 as a reporter and went on to work with the Press Trust of India, Hindustan Times, Sunday Times London and The Indian Express, among others.

In 1975, Khan moved to Hindustan Unilever Ltd (HUL) as a communications manager. He later became the vice-president, corporate communications, at HUL and retired from the firm in 2000. Subsequently, Khan joined the management committee of Coca Cola and later became chairman of Mumbai-based firm Sampark Public Relations.

The Mumbai Press Club will miss Irfan’s ever-smiling face at the club’s functions and events. May his family and loved ones have the courage to bear this huge loss. For those wanting to pay their respects, there will be a condolence meeting on Tuesday 24 January at Hotel Rang Sharda, Bandra Reclamation, Bandra West, between 5PM to 8 PM.