Mumbai Press Club is deeply concerned over threats by an underworld gangster to a city-based journalist. The news is extremely disturbing and concerns the entire community of media practitioners. 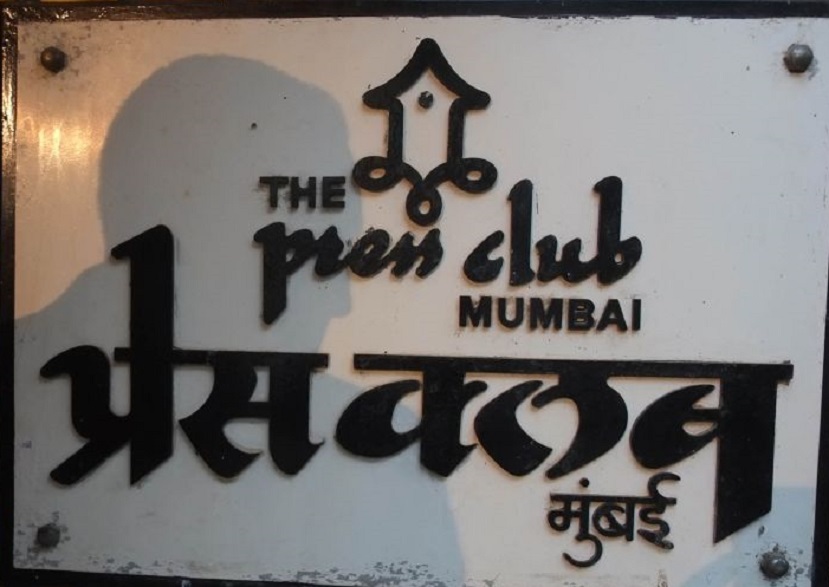 We have been told that security has been provided to the said journalist. We are concerned, as in the past, we had lost a dear friend, J Dey, in an attack from the underworld. It may be recalled, in the past, one journalist, had been shot at.

Mumbai Press Club notes that World over journalists have been on the firing line- while covering news in a city like Mumbai or on frontlines in Iraq, Afghanistan. Safety and security of journalists is a major issue world over.

While congratulating Mumbai police for arresting three members of the underworld gang who were planning to kill the journalist, Mumbai Press Club urge the Police and the government authorities to take all necessary steps to ensure the safety and security of journalists.