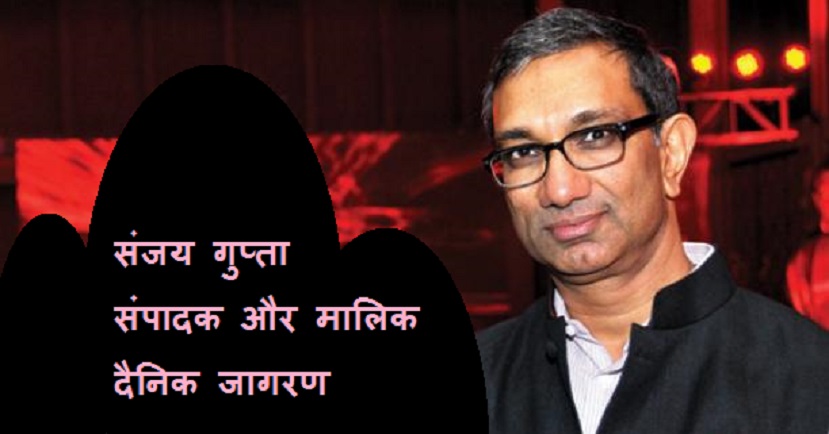 Indian Federation of Working Journalists (IFWJ) has filed a contempt petition bearing Diary No. 23540/2014 against Sanjay Gupta, the CEO of Jagran Prakashan Ltd. in the Supreme Court of India. IFWJ Secretary General, Parmanand Pandey, has filed this petition in the Apex Court on behalf of more than 250 journalists of Dainik Jagran working at its different editions. It is pertinent to mention here that Dainik Jagran was one of the petitioners along with the original petitioner ABP Pvt. Ltd., which had filed the petition in the Supreme Court for abrogating the Working Journalists Act of 1955 and declaring the recommendations of Majithia Wage Boards null and void.

The three Judge bench of the Hon’ble Supreme Court of India headed by the then Chief Justice P. Sathashivam, however, dismissed all Writ Petitions and upheld the validity of the Working Journalist Act, 1955. The Supreme Court accepted all recommendations of the Majithia Wage Boards in toto. All newspapers were directed  to implement the recommendations of the Wage Boards from 11.11.2011. They (newspapers) were also asked to pay the arrears to employees in four installments in one year.

The Dainik Jagran management, which one of the petitioners bearing the Writ Petition No. 546/2011 has, however, willfully did not comply with the directions and thereby it showed its disdain to the majesty of law. This act of the Jagran Management is tantamount to the contempt of the Hon’ble Supreme Court. So mush so, instead of taking initiatives to sincerely implement the Wage Board recommendations, the Jagran Management, particularly its CEO, Sanjay Gupta has been guilty of adopting the coercive methods to deny the wages and other benefits to its employees.

The IFWJ’s contempt petition has also underlined the fact that the Jagran newspaper has posted huge profits in the last two years. According to the balance sheet of the newspaper submitted to the Company Law Board (CLB) as on 31st March 2013 the gross revenue of the newspaper was Rs. 1740/- crore. As per the gross revenue, the newspaper falls in the category of class one. It claims to be the highest read newspaper in the world and is published from 35 centres across the country. Its record of exploitation of employees has reprehensible to say the least. Recently it has acquired three other popular newspapers namely; Nai Dunia of Madhya Pradesh, Mid Day and Inquilab of Mumbai. By not implementing the Wage Boards recommendations, the newspaper is depriving every journalist at least Rs. 50,000/- to Rs. 85,000/- per month depending upon the designation.

The contempt petition has prayed the Hon’ble Supreme Court to award exemplary punishment to the Management of the Jagran for its deliberate disobedience of the order of the court to maintain the dignity of the law of the land. In all likelihood, the contempt petition will come up for hearing in two weeks’ time.

Comments on “IFWJ has filed a contempt petition against Sanjay Gupta, the CEO of Jagran in the SC”