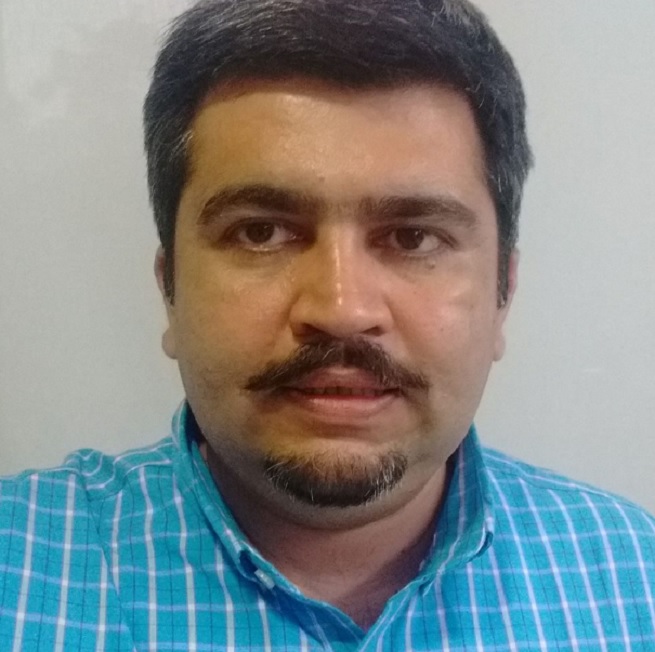 (Or, why I am contesting for the post of vice-president in the Press Club of India on Saturday, November 25)

The IWPC, that enviously cosy and clean club for women journalists down the road from us, will over the next weekend host a film appreciation course of the FTII, Pune, for its members. A few days ago, it had collaborated with the Indian Council for Cultural Relations to celebrate its annual day in one of the best auditoriums in Lutyens’ Delhi.

The Chandigarh Press Club — arguably one of the best run press clubs in the country — recently went to court against the Haryana government seeking compensation for media personnel and organisations who were hit by the violence that followed rapist Gurmeet Ram Rahim’s arrest in Panchkula. The government had promised compensation but did not keep its word and the CPC did not waste time.

That, my friends, is the kind of role a modern press club should play.

A press club is not just a building with a bar and a kitchen. It is a space where journalists can unwind at the end of a busy day. During the course of a working day, we should be able to utilise the space to connect with others, read newspapers and magazines, browse the internet, drop in for a quick bite or a beer.

In short, the club building should be an extension of your home that you can access on a working day.

But, idea of a press club is also much bigger. It should serve as an umbrella for the press corps. It is an organisation that journalists’ unions can collaborate with, working to make things better for us and journalism.

But the Press Club of India is none of this. Why?

THE BACKROOM CAUCUS
No doubt, it has a much bigger footfall than any other press club and managing it is a mammoth task. But at the core of the problem is the fact that the club managing committee’s focus is on the elections for most part of the year.

And worse, there is an un-elected caucus active in running the club, imposing itself on the elected representatives. The faces in the committee change but the backroom manipulators remain the same.

Why do those office bearers from the current team managing the club who did not even attend the meetings want to get elected again? Why did the team not choose new faces? Why do they want to cling on? Please ask them when they come to seek your votes.

STINKING KITCHEN, SPANKING NEW TOILETS
The kitchen stinks and is in urgent need of pest control but the committee is busy face-lifting the toilets. Why? Because most members do not go near the kitchen area and never get to see the state it is in. All we access is the rooms and the toilets. So closer to the election, the committee goes ahead and rebuilds the toilets yet again.

THE GYM SCAM AND MISUSE OF MPLADS FUNDS
Rs 32 lakhs of MPLADS funds were used for putting together a gym, just three years ago. That equipment has now been dumped in what used to be a place to rest for the staff. The erstwhile gym is a lounge that you have to book and pay for before you can use it. If MPLAD funds were misultilised in a scam by any other organisation, would it not have made news?

TIME FOR CHANGE
There is a lot that needs to change. We can usher in that change using the power of our vote. We are going to start with the basics. And here are a few things that the Badshah Sen-Shahid Faridi-Jatin Gandhi panel is going to focus on:

2. Transparency: A right to information mechanism for members.

3. An excellence in journalism award in the name of the PCI. (Isn’t it sad that there is none so far?)

If having a decent club sounds Utopian, remember the two clubs mentioned above have done it. Away from the din of the SMS-wars, these are serious issues that need our attention, as members. Please see the accompanying pictures. These are not wild allegations.
Do come and vote tomorrow. See you there.