The thumping electoral victory of Narendra Modi led BJP in this Lok Sabha polls has undoubtedly given fresh lease of life to the communal fascist forces in India. Needless to mention that this fascist machinery remains at work even when not in power. However, of late, the fascist brigade, at the helm of which is Rashtriya Swayamsevak Sangh (RSS), has tried to enforce its agenda of polarisation along communal lines throughout the country, both intensively as well as extensively. Be it the Trilokpuri riots in Delhi or the frenzy surrounding the all concocted ‘love jihad’; burning down of a church in North East Delhi or the recent ‘ghar wapasi’ (conversion) campaigns, the fascist engine has been running incessantly and spewing the communal venom. The latest in line of their attacks is their unwarrantable as well as unconstitutional claim over public spaces. 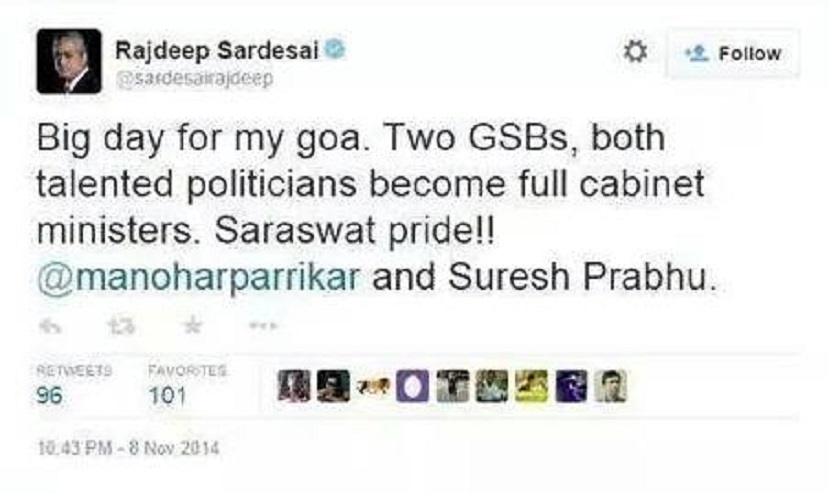