Sudhir Chaudhary : My personal phone suddenly started ringing non stop last night and since then it has not stopped even for a second. I am getting nonstop calls from hired online goons using prepaid shady numbers, all of them similar in nature. 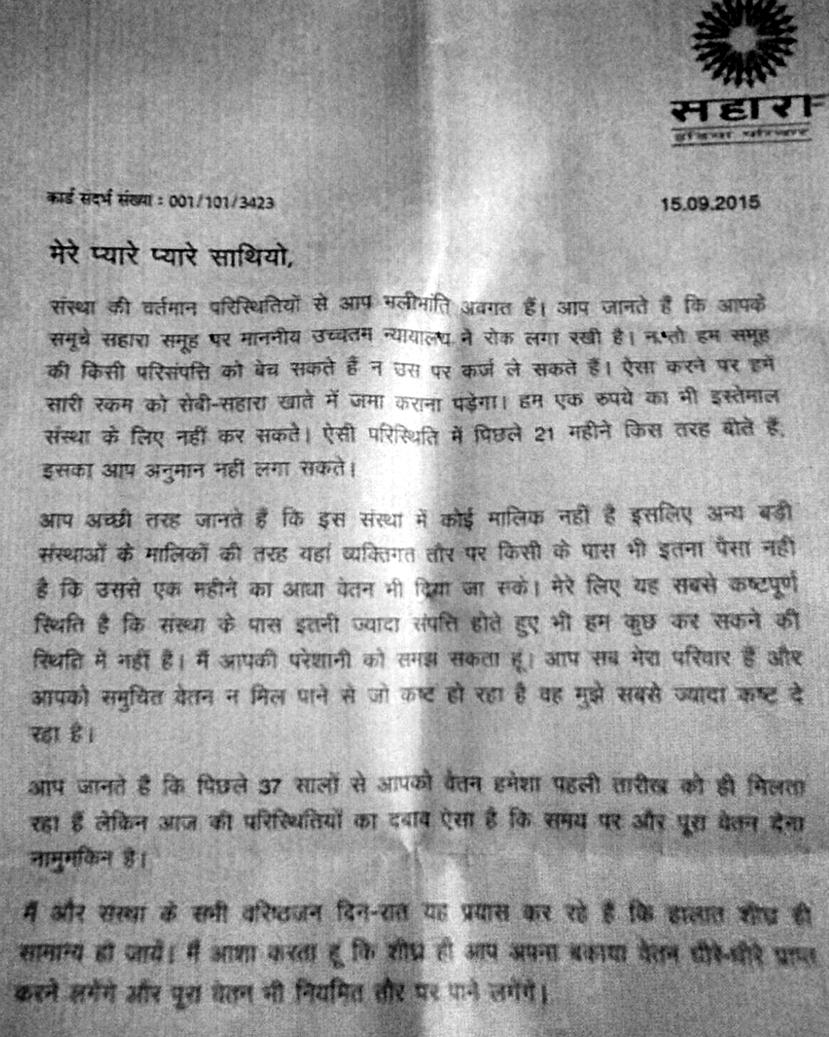 The Delhi Union of Journalists in association with Sahmat has castigated the targetting of well known journalist, member of the National Integration Council, human Rights activist and General Secretary of the All India Christian Council, John Dayal by some rightwing outfits. It has taken a serious note of his complaint to the police commissioner and has called for immediate protection to him and his family. 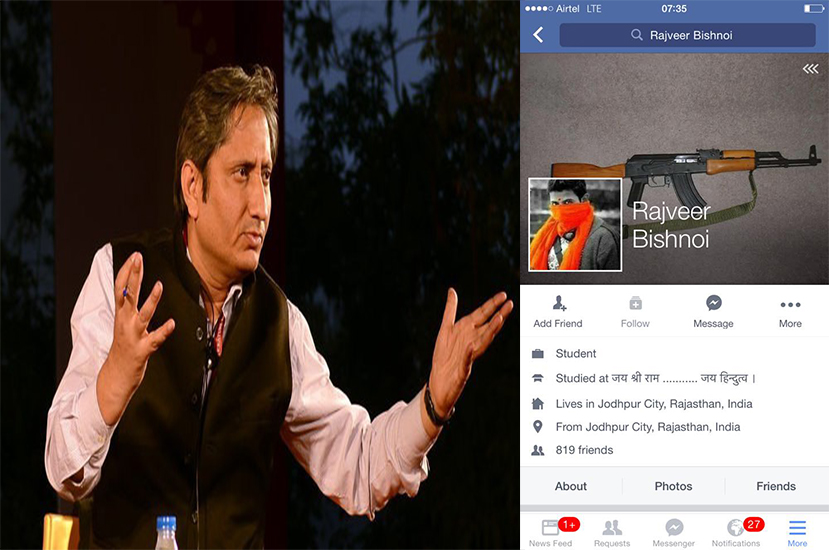 The Report of three-member Committee consisting of Shri Rajeev Ranjan Nag as Convenor and S/Shri Krishna Prasad and K. Amarnath as Members constituted on 12.9.2014 by the Chairman, Press Council of India to probe threats to the media in Telangana following remarks reported to have been made by the Chief Minister of the State, Shri K. Chandrasekhar Rao, in Warangal City on 9th September, 2014 was adopted by the Council in its meeting held on 27.10.2014 at New Delhi.