Sweep in favour of the Mahagathbandhan in Bihar

Markandey Katju : I predict not just a bare victory but a sweep in favour of the Lalu-Nitish alliance in the coming Bihar elections. This is based on simple mathematics. As I had said in an earlier post, voting in most states in India, including Bihar, is on the basis of caste and religion. The exception to this rule is when there is a wave. 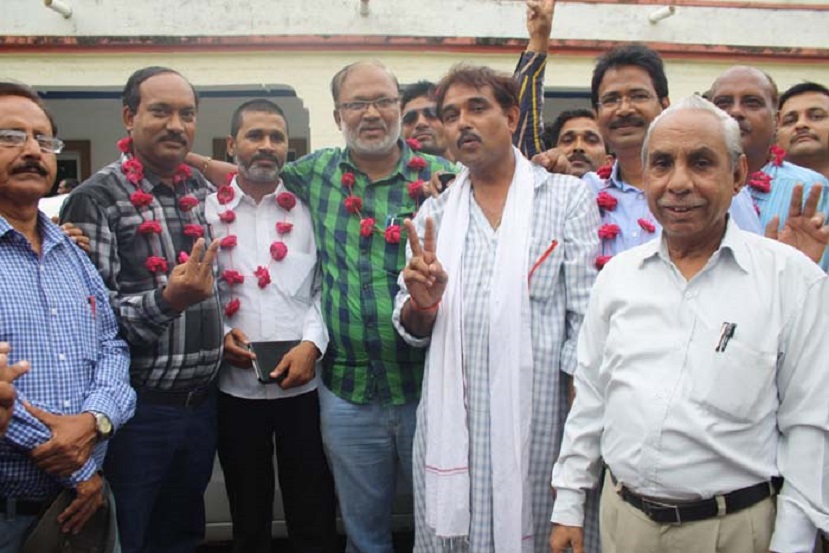 : Raise a voice against delay in elections and demand immediate elections : New Delhi : On March 23, 2015, the office bearers and managing committee of the PRESS CLUB OF INDIA (PCI) held a meeting in which it was decided to postpone the Club’s elections, which were originally scheduled to take place in March.