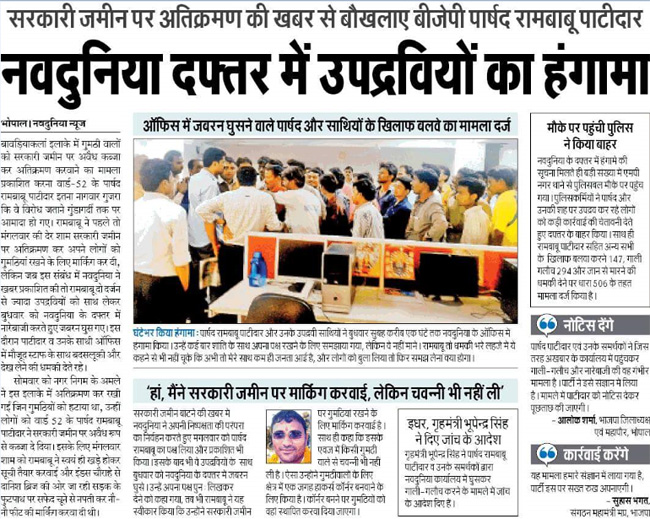 The Delhi Union of Journalists (DUJ) condemns the increasing curbs and restrictions being imposed on journalists in various parts of the country. In the latest instance, the West Bengal government has banned the movement of journalists within the state secretariat ‘Nabana’. Journalists holding Press Accreditation cards issued by the state government have been barred from moving beyond the designated Press Corner in the building. Violators, have been threatened with dire consequences, including arrest and slapping of cases charging them of violating the official secrets Act. 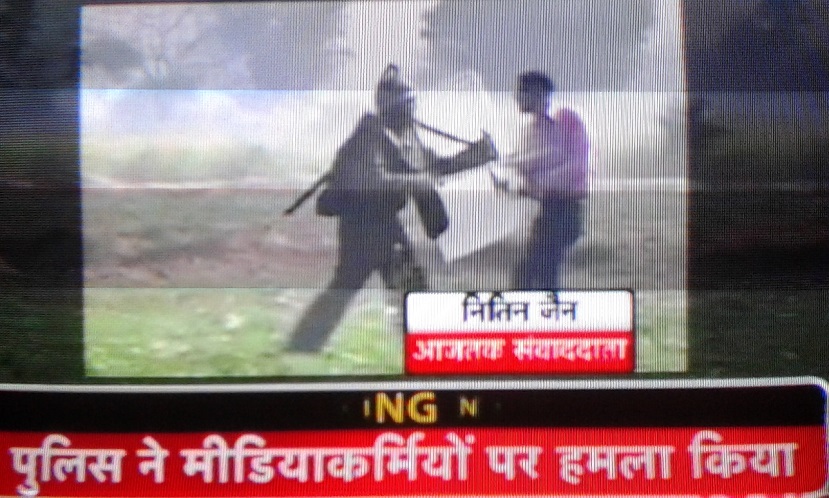