Guwahati: Alternate media may be growing in India, but the conventional and mainstream medium including the newspapers still have a future in the populous country. India today emerges as a land of millions of smart phone & internet connected computer users, but there is a sizable population which lacks access to the new medium and … 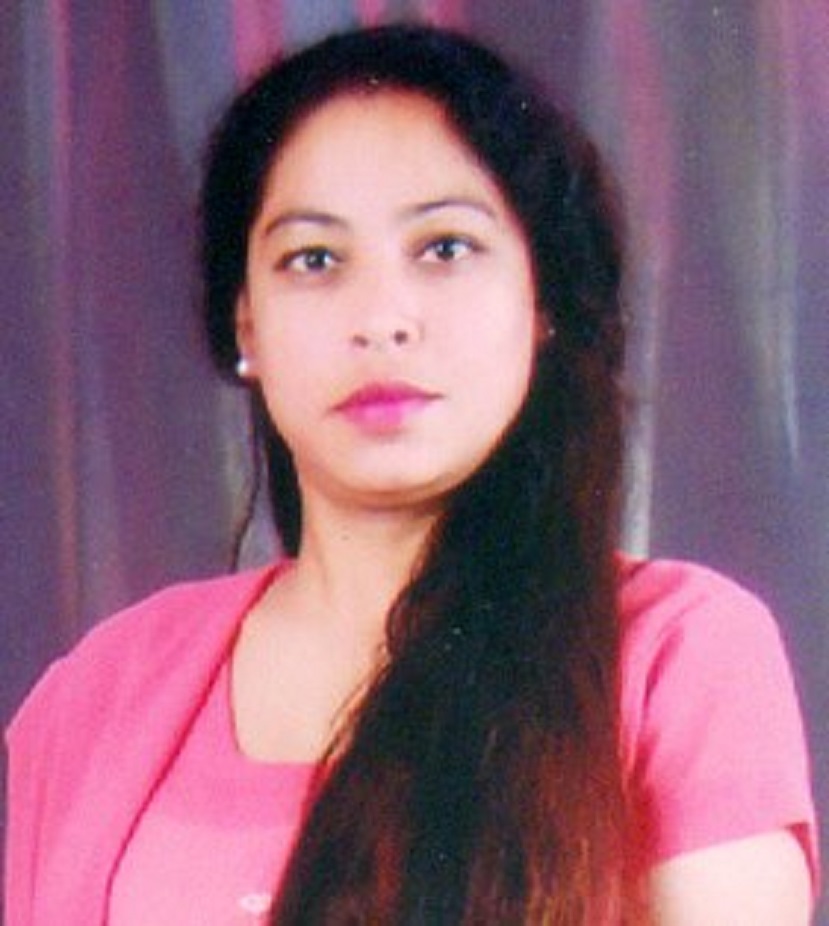 The Times of India published a public statement ”What’s new? certainly not IRS 2014”, challenging the correctness of the Indian Readership Survey (IRS) 2014 report. The statement is issued by six dailies Dainik Jagran, Dainik Bhaskar, Amar Ujala, Dharitri, TOI and The Hindu. The IRS 2014 report has been condemned for three reasons: One, for presenting skewed readership numbers (towards the higher side) of the above mentioned six dailies; two, for re-publishing three fourth of the ‘flawed’ IRS 2013 report; and three, having based the survey on a dated sample (January – February 2014). 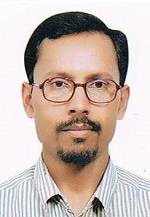