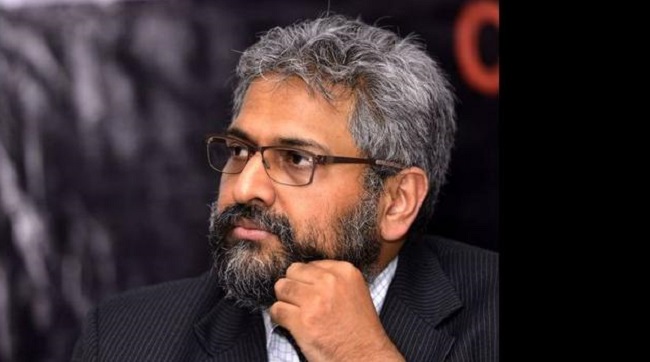 Although I didn’t want to share with you but now I feel it is must to share that how people from Hr Department waste job seeker candidates time. I guess they believe that they are equal to God and all job seekers are beggars. 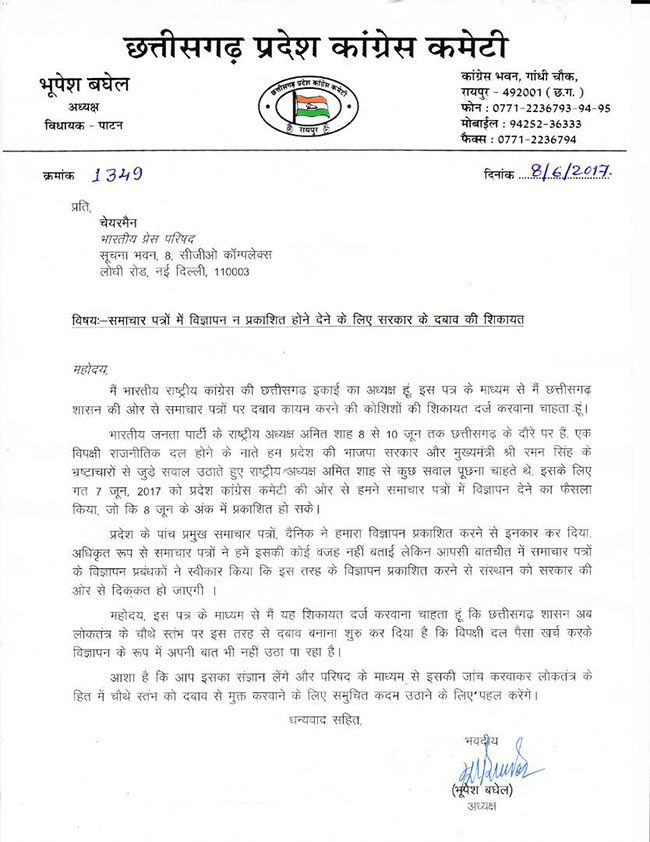