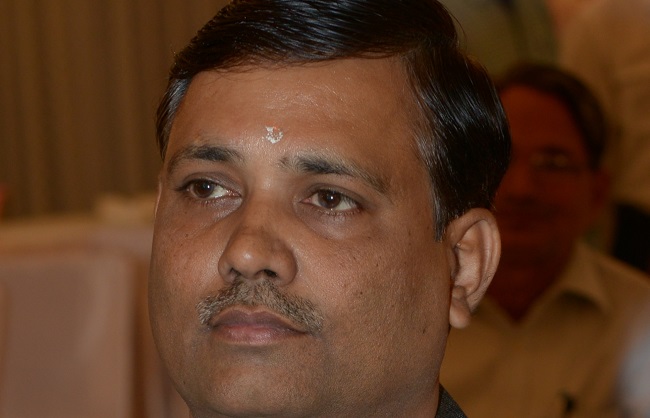 The Defence Ministry has denied information on the appointment of Army and Air Force Chiefs, saying that they are part of classified documents, which are covered under the Official Secrets Act 1923. Activist Dr Nutan Thakur had sought under RTI documents related with appointment of the three Heads, to which U K Tiwari, Under Secretary, Vayu Bhawan and Revati Raman, Under Secretary, Sena Bhawan said that these appointments are classified documents.