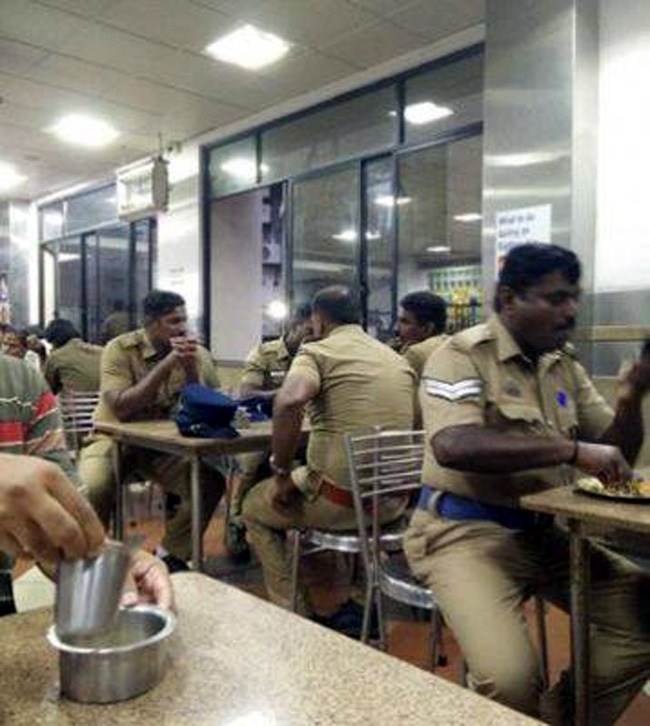 Malini Parthasarathy has resigned as Editor of The Hindu with immediate effect. Suresh Nambath, National Editor, The Hindu, has been entrusted with the responsibility of managing the news and editorial operations of The Hindu until a new Editor is appointed. 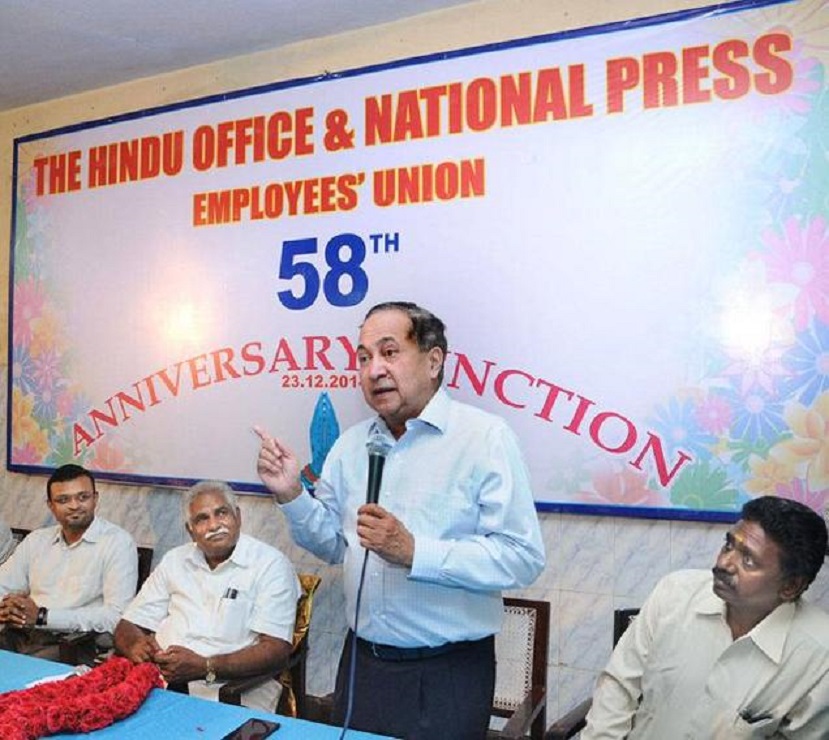 “The Hindu enjoys credibility and goodwill of the people. We will continue along the path of growth,” said N. Ram, Chairman, Kasturi and Sons Limited (KSL). He was speaking at the 58 anniversary celebration of The Hindu Office and National Press Employees’ Union here on Tuesday. “We have to increase revenues in an ethical manner and reduce expenses without harming people,” said Mr. Ram