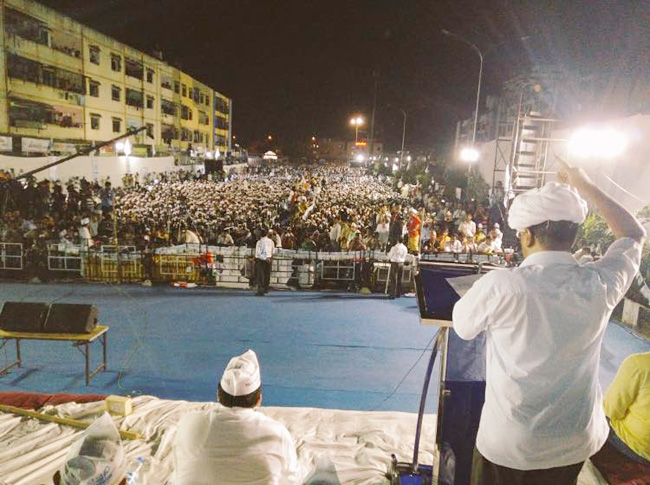 The Aam Admi Party (AAP) won a landslide victory in Delhi in 2015 because people were disgusted with the other parties and wanted a radical change. Its leader Arvind Kejriwal projected himself as an epitome of honesty, a modern Moses, a Superman who will lead Delhi into a land of milk and honey. But his popularity started to rapidly decline as people started seeing the reality. He has no solutions to the problems facing the people — massive poverty, unemployment, lack of healthcare and good education, etc.

As I have said many times earlier, Arvind Kejriwal has no solution to the real problems facing the people—massive poverty, unemployment, malnourishment, price rise, lack of healthcare, etc. And yet he must be seen to be doing something to grab the headlines and restore his popularity ( which was rapidly sinking after the initial euphoria).

The Truth about the Odd Even Scheme

AAP had won a landslide victory in the Delhi elections in Februaary, 2015, because people were disgusted with the other parties, and wanted a radical change. Kejriwal had projected himself as an epitome of honesty, a modern Moses, a Superman (as Modi had done earlier) who will lead Delhi into a land of milk and honey. Later, his popularity started to rapidly decline as people started seeing the reality. There is really nothing in the man, he has no solutions to the real problems facing the people— massive poverty, unemployment, malnourishment, lack of healthcare and good education, farmers suicides, etc. Markandey Katju : Mr. Shanti Bhushan’s response to my article in scroll.in in which I said that the Delhi Govt. is a state, and is empowered to constitute a Commission of Inquiry. I have taken his permission to post his email to me… 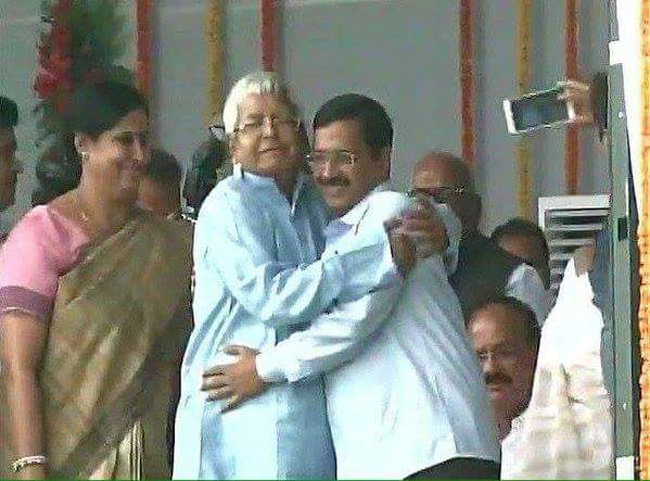 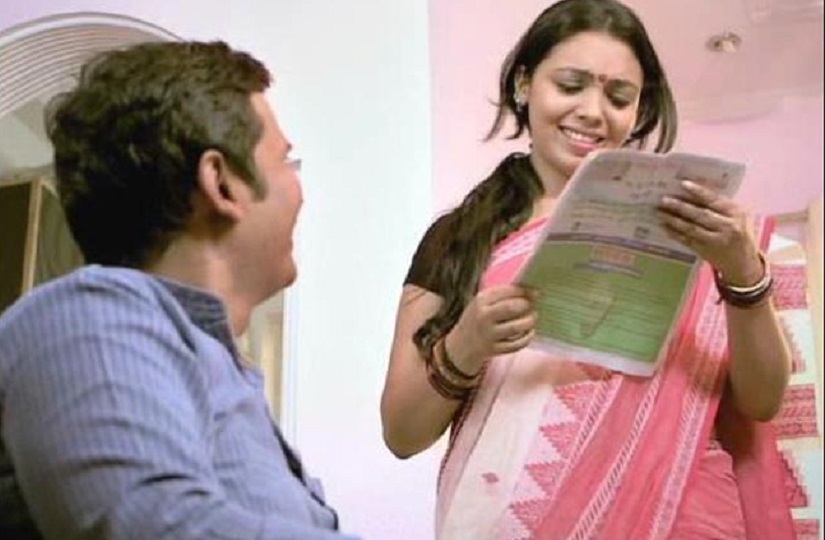 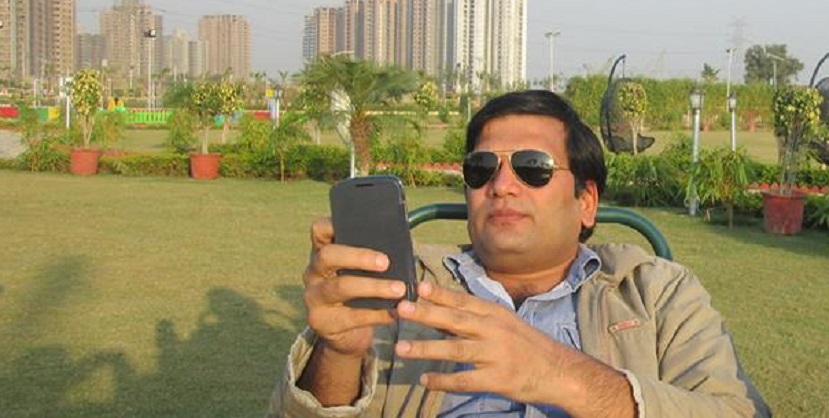 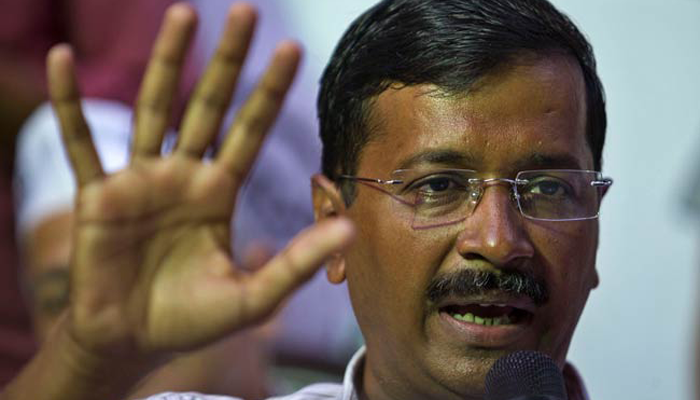 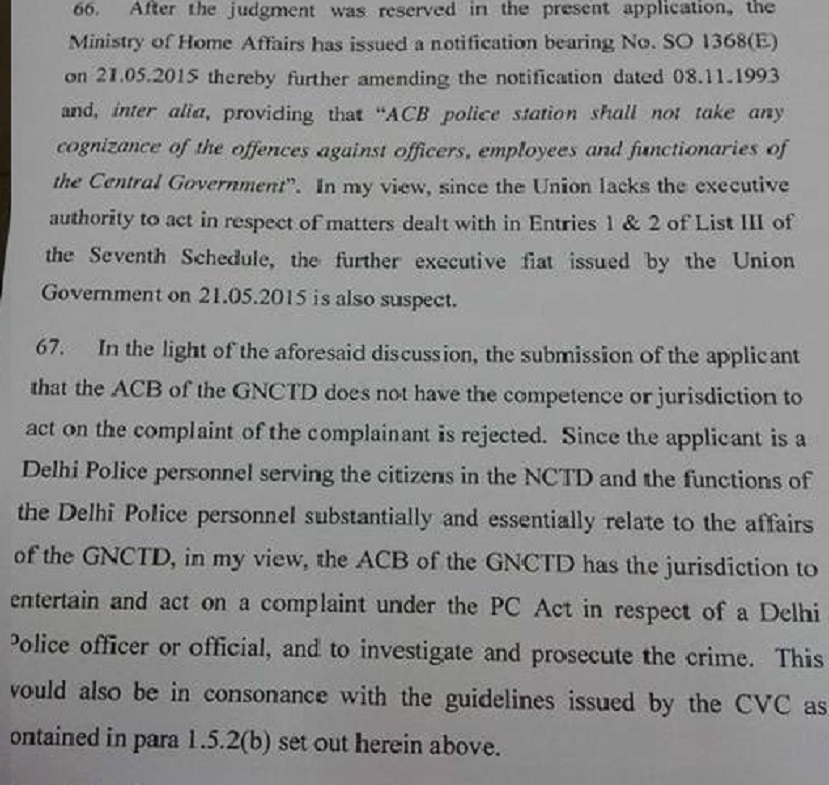 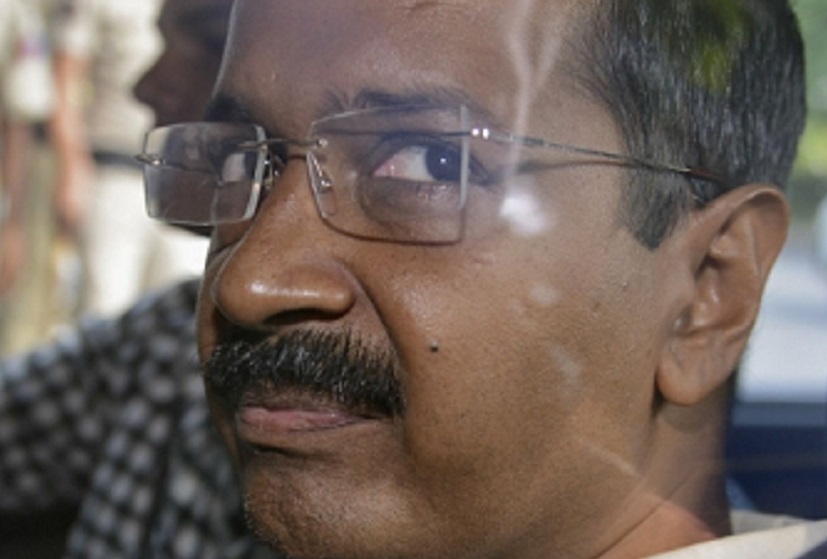 “Not even the king has the right to subordinate the interests of the state to his personal sympathies or antipathies.”

AAP “leader” Ashutosh started his blog with this statement to defend the expulsion of four AAP leaders from the party. If there is one person who needed to be reminded of this sentence today, it is none other than Arvind Kejriwal.

Kejriwal has no moral ground to remain as the convener of AAP and here are the reasons. New Delhi: The Aam Aadmi Party (AAP) has been hit by another crisis after its member Anjali Damania quit the party alleging horse-trading by Arvind Kejriwal. Here are the main points from the conversation allegedly between Kejriwal and former AAP MLA Rajesh Garg. Delhi goes to the polls on February 7. The BJP is keen to win after 2013 loss when the AAP had formed a minority government and ruled the capital for 49 days before its leader Kejriwal resigned. Delhi has been under President’s rule since then. Manay political changes can be seen in the Delhi election. A desperate shift of the candidates fron one party to other is done. The major rivals are AAP and BJP.Congress is a distant third in the election. However, it pretends to be in the race. Above all, the entry of the first lady police officer Kiran Bedi into BJP has changed the whole political game, say the Delhites.

1. Wrong entry of kiran bedi and others.
2. Late ticket distribution
3. Aap support base ( much more strong then RSS)
4. Discouraging Attitude of kiran bedi.
5. Dragging campaign due to useless last moment changes in leadership and pole policies. 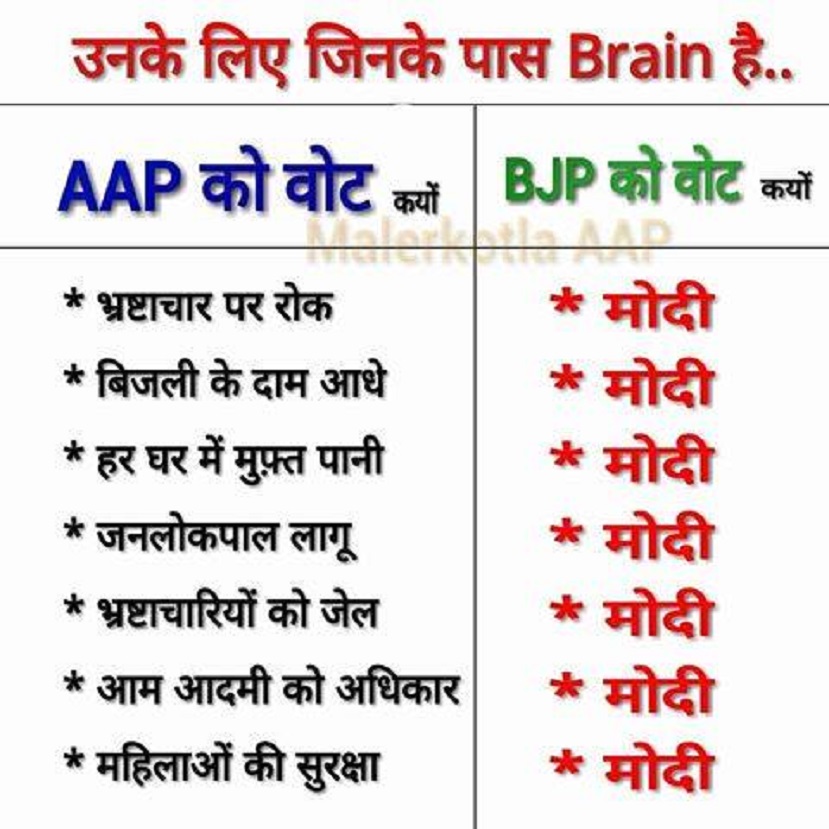 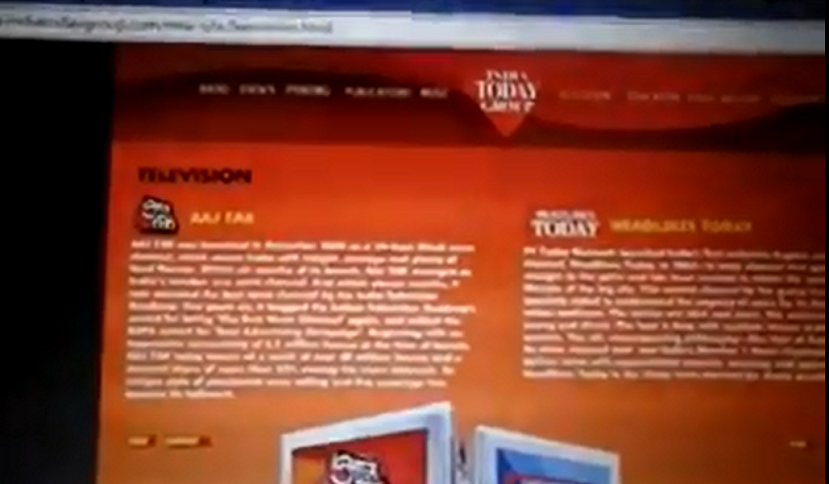