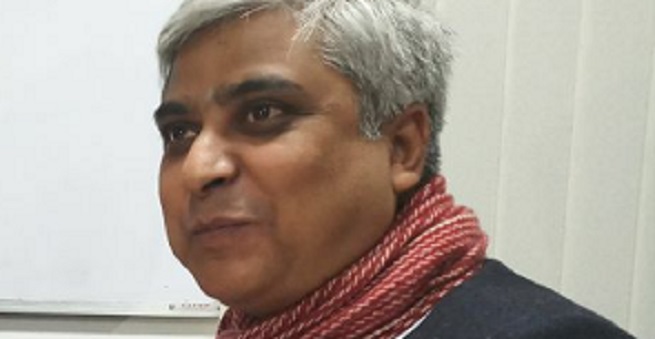 The story of war for control at Rajya Sabha TV (RSTV) could make the most intriguing episode of Game of Thrones a run for TRPs. The channel has been in controversy for years now. There have been incessant allegations of misuse of public money, nepotism, corrupt practices in RSTV. There have been reports of CAG objections. Leading media organizations like DNA, Tehelka wrote articles alleging splurging of Rs 1700 crores. It another matter that both the organizations tendered apology for factually incorrect reporting to the Privileges Committee of Rajya Sabha, when nearly all political parties in the House, except BJP, collectively moved privilege motion against wrong reporting. 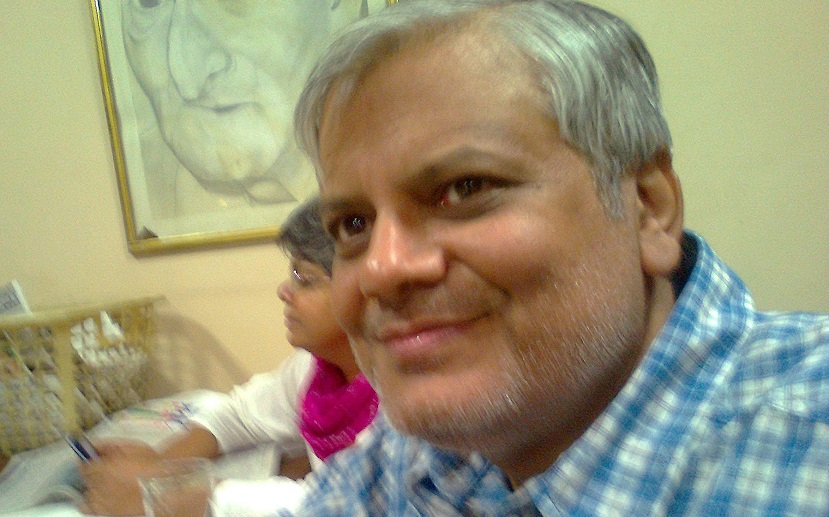 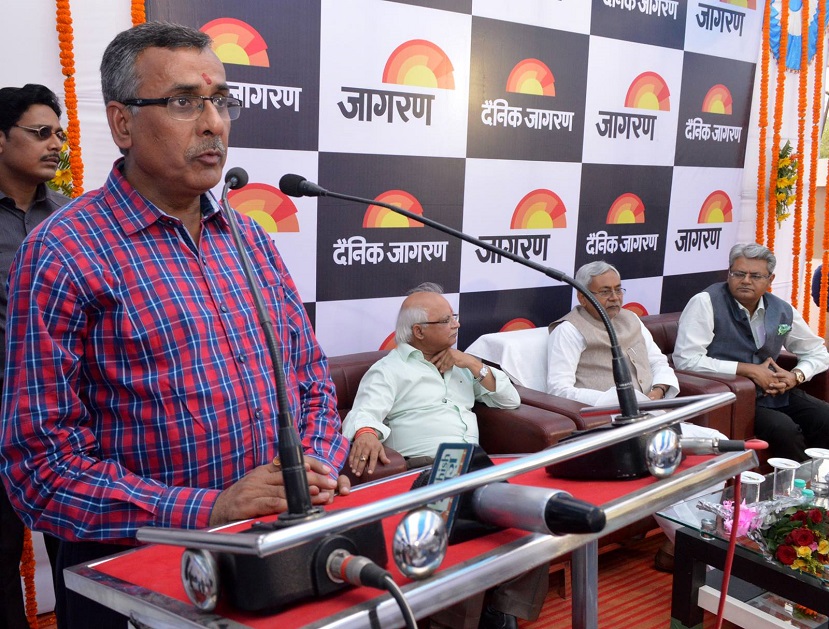 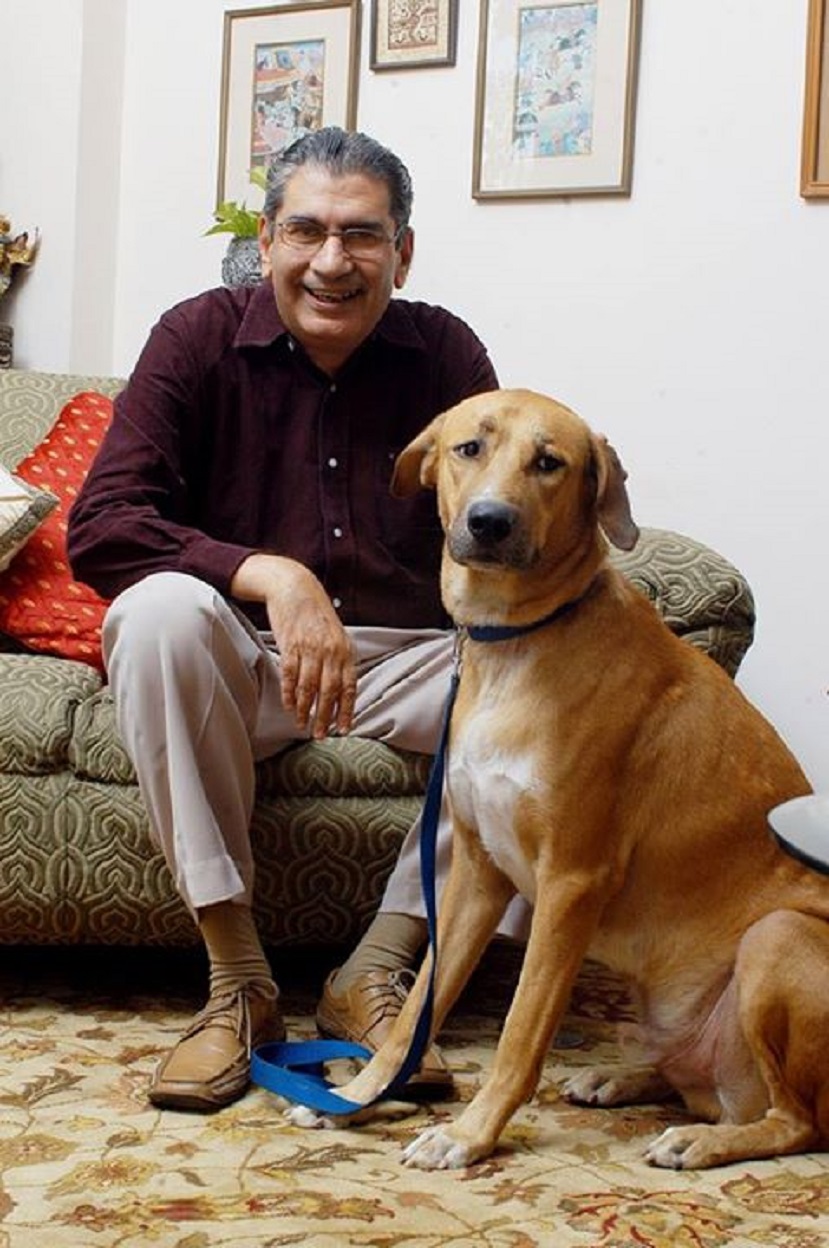 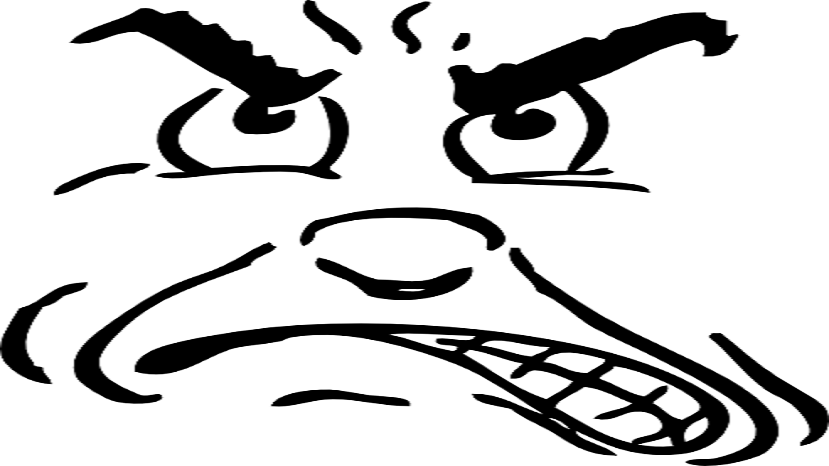