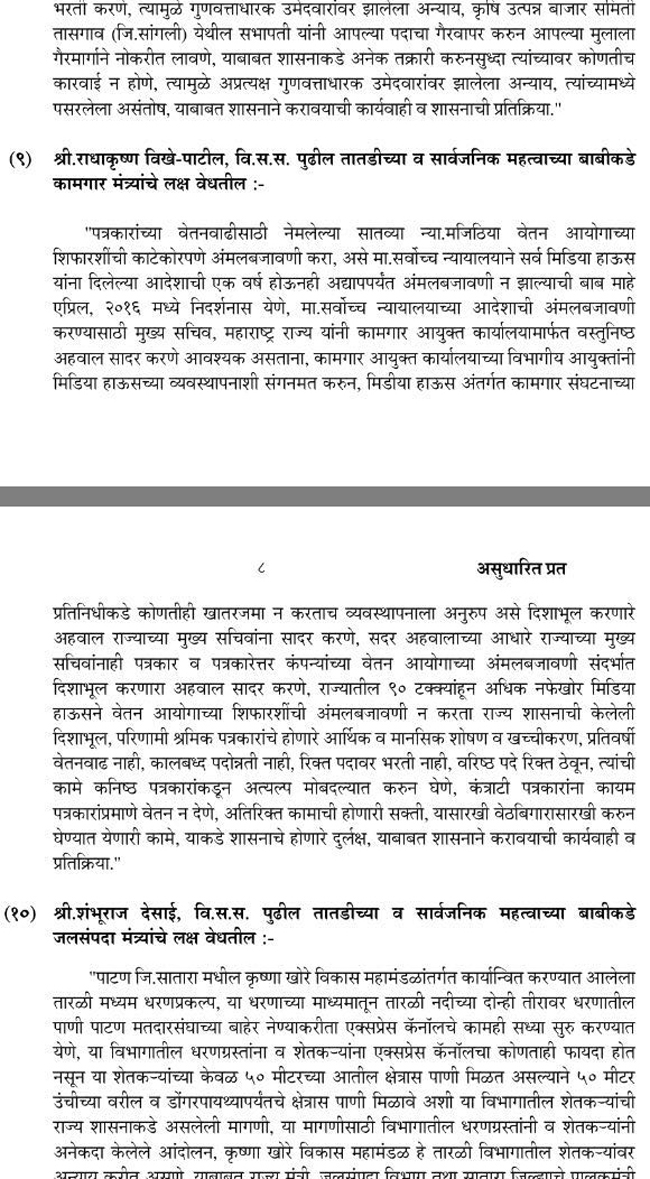 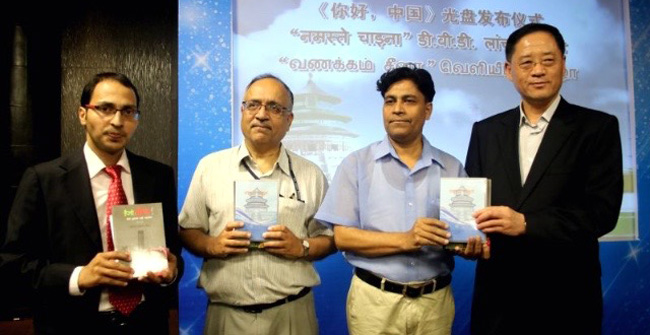 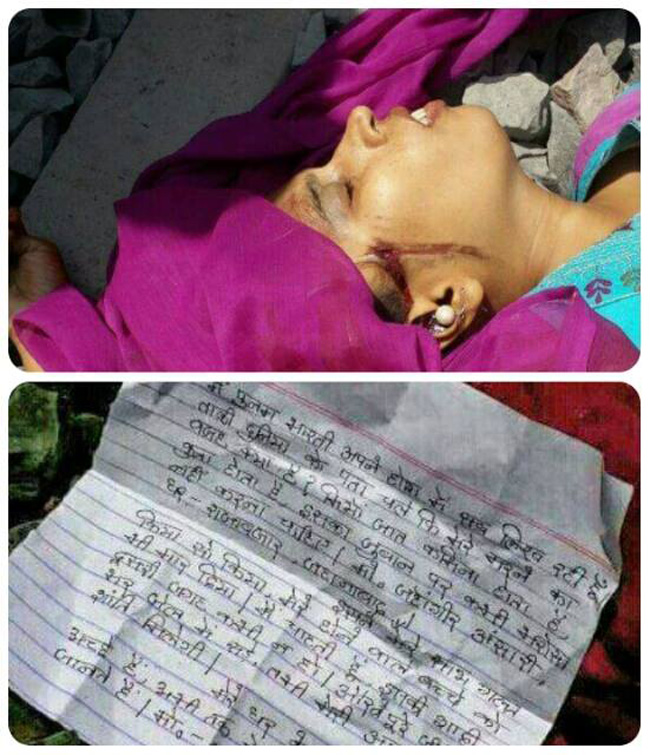 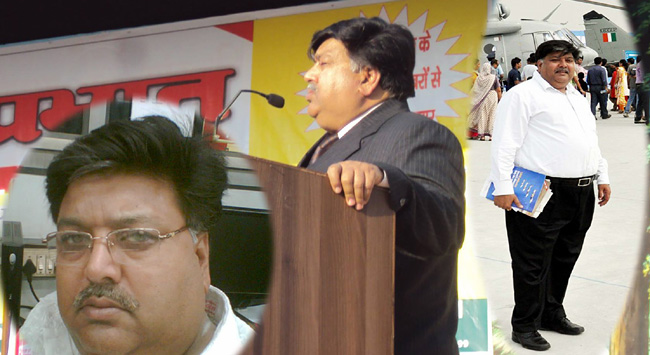 This is to inform you that I visited Airtel Store at Aditya Mall, Indirapuram, Ghaziabad today, that is, 7th April 2016 at around 7:15 PM. Following are some issues regarding the visit: 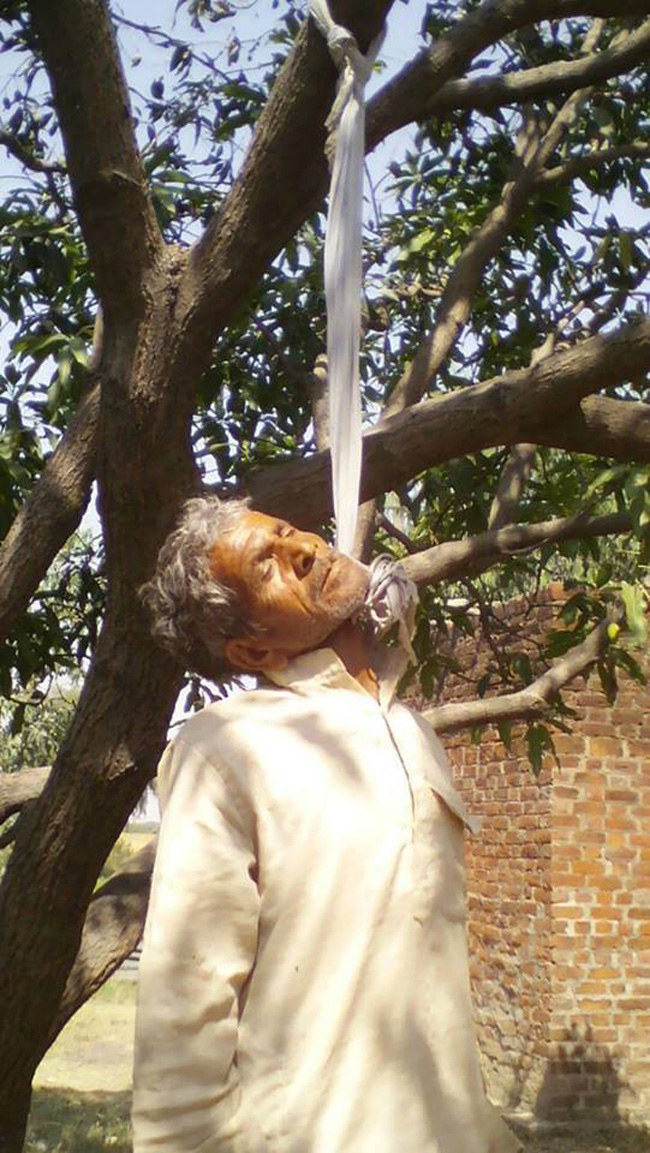 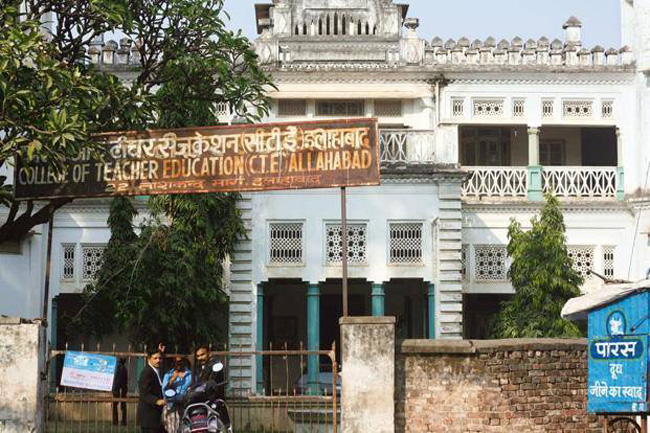 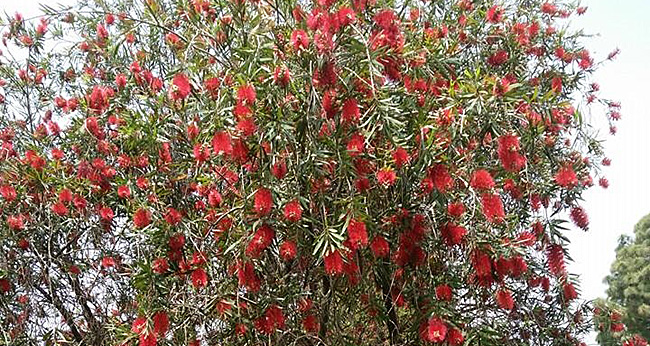 New Delhi, April 8, 2016 : NUJ (I) has expressed grave concern over imposing restriction on media in the National Institute of Technology, Srinagar after the clash of students groups. The NUJ (I) feels that the district administration of Kashmir has no right to impinged the freedom of the press. 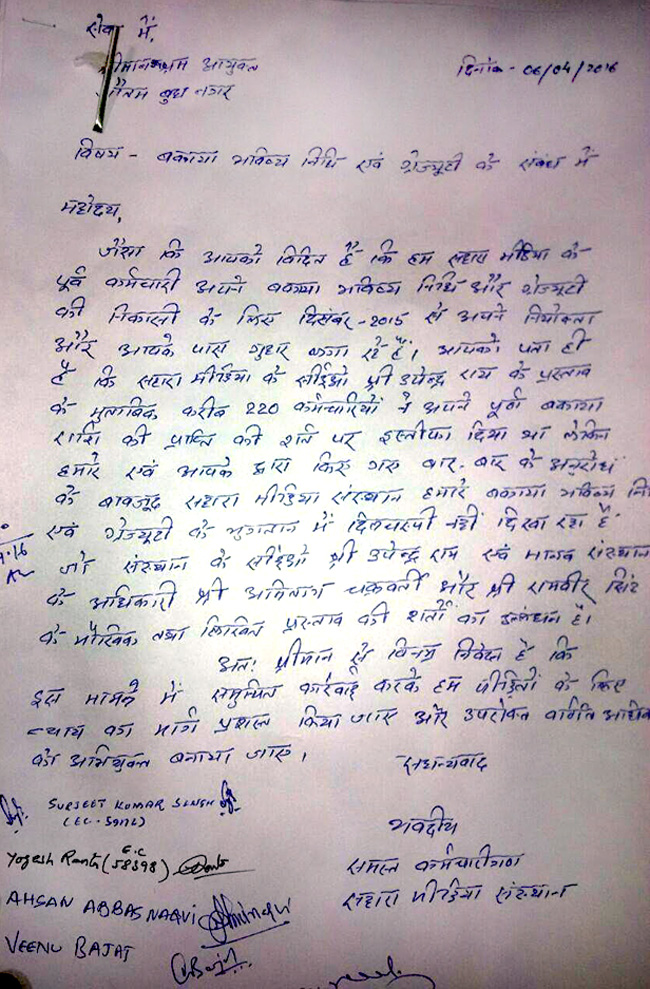 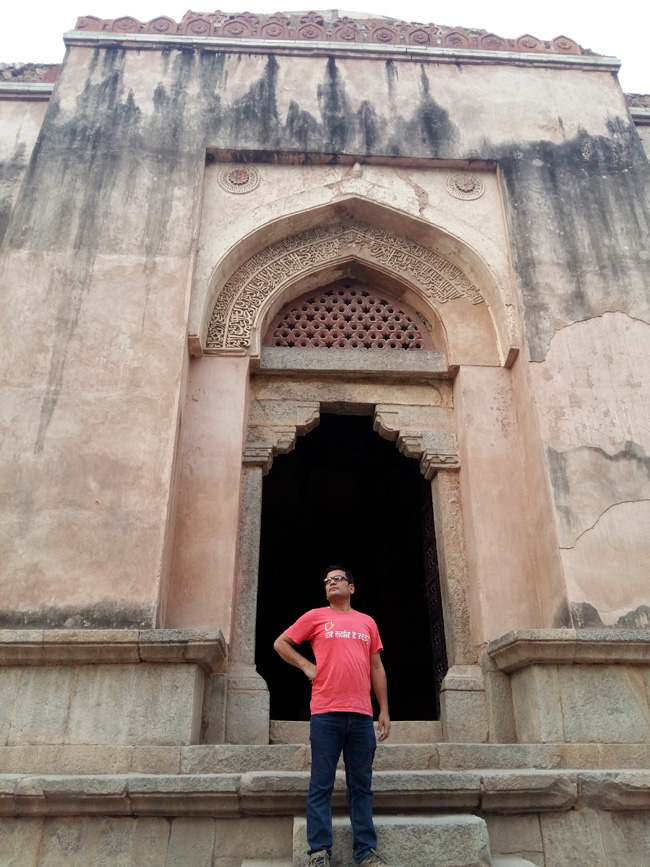 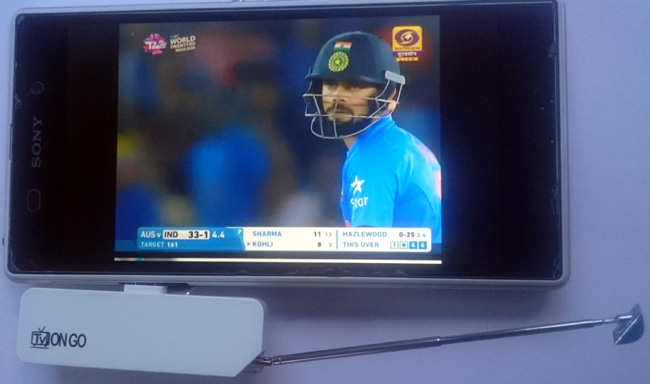 Mumbai : Noting the industry’s concerns over ownership of some news channels, Information and Broadcasting Secretary Sunil Arora today asked the industry body Indian Broadcasting Foundation to take a firm stand on the issue. To a question on non-serious players entering the news broadcasting space for ancillary benefits at a Ficci Frames session here, Arora said: “I don’t know what you mean by ancillary benefits, but I presume it kind of subserves as a camouflage for their business interest.” 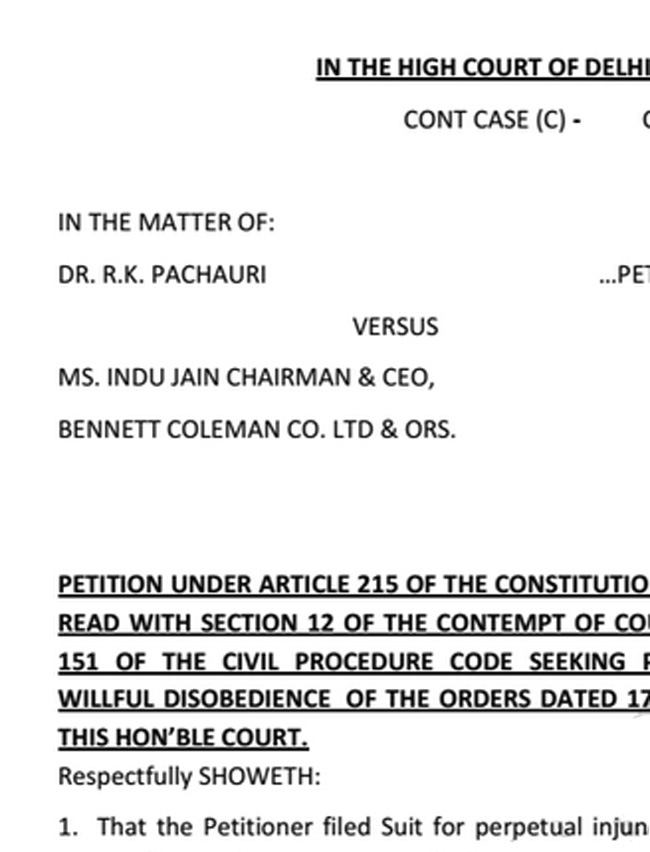 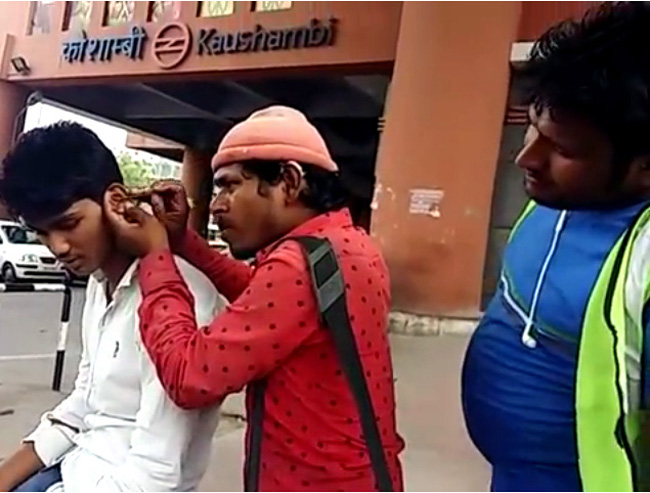 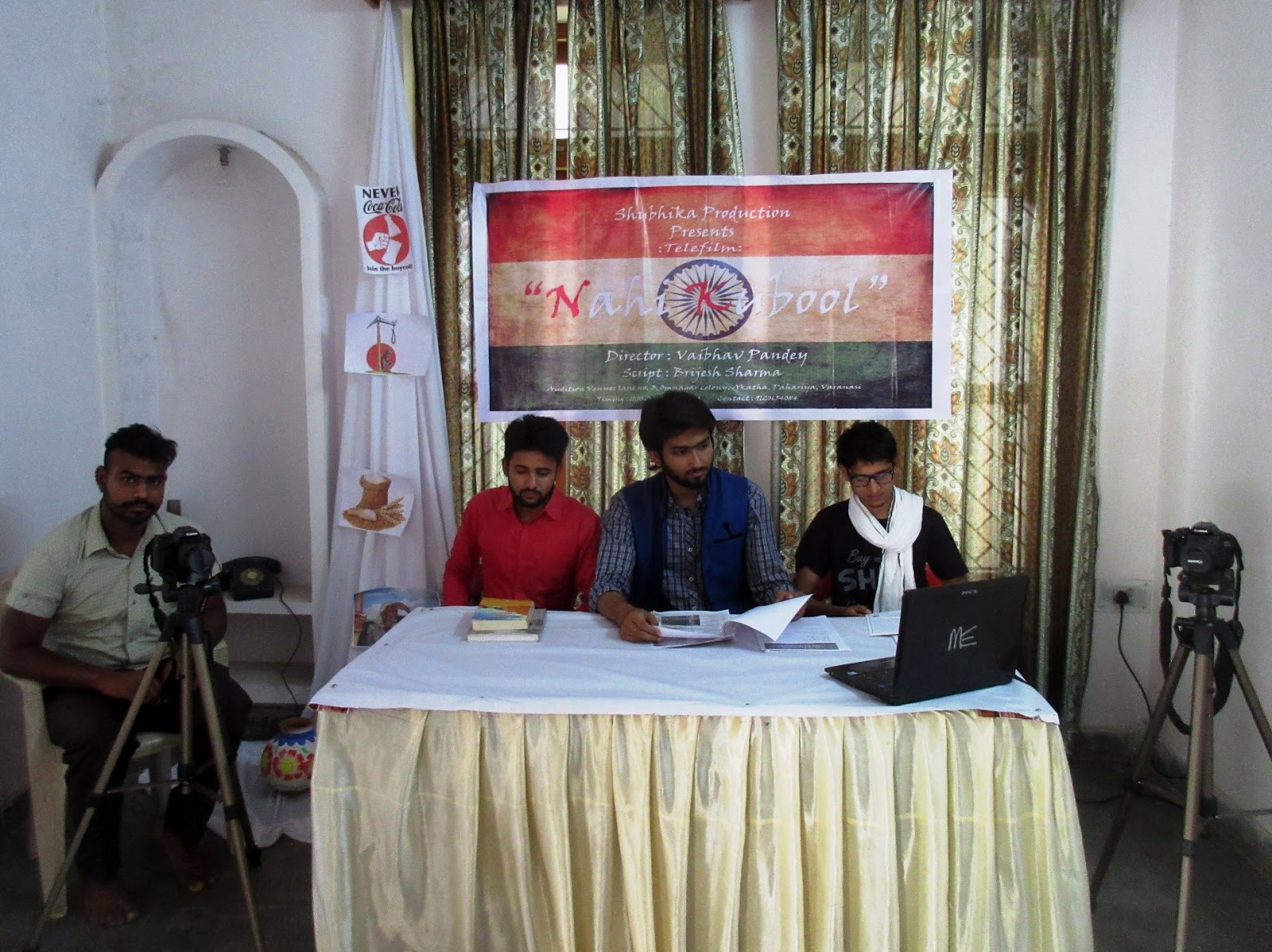 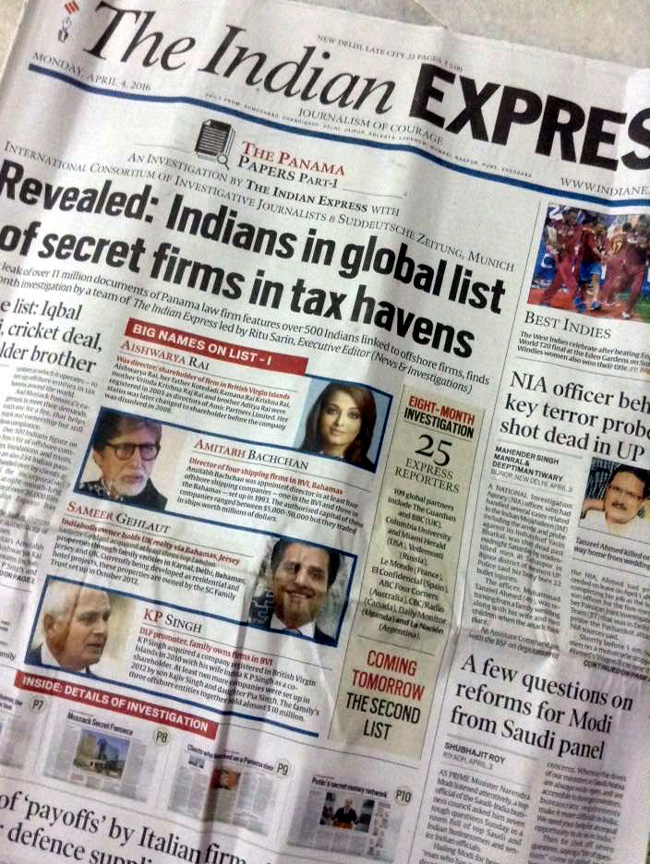 Journalist and non-journalist employees of the Newspaper industry in Maharashtra today resolved to go in public from the May Day this year to ensure proper and speedy implementation of the Justice Majithia Wage Boards Awards, as mandated by the Supreme Court of India. In an interaction , hosted by the Brihanmumbai Union of Journalists (BUJ) at its office hall in Mumbai, the participants of  various  organisations and institutions of  mediapersons, including Marathi Patrakar Parishad, Marathi Patrakar Sangh, Mumbai Press Club, UNI Employees Federation, Maharashtra Media Employees’ Union decided to hold a preparatory meeting on 9th April in Mumbai to finalise the call for the May Day action in public.